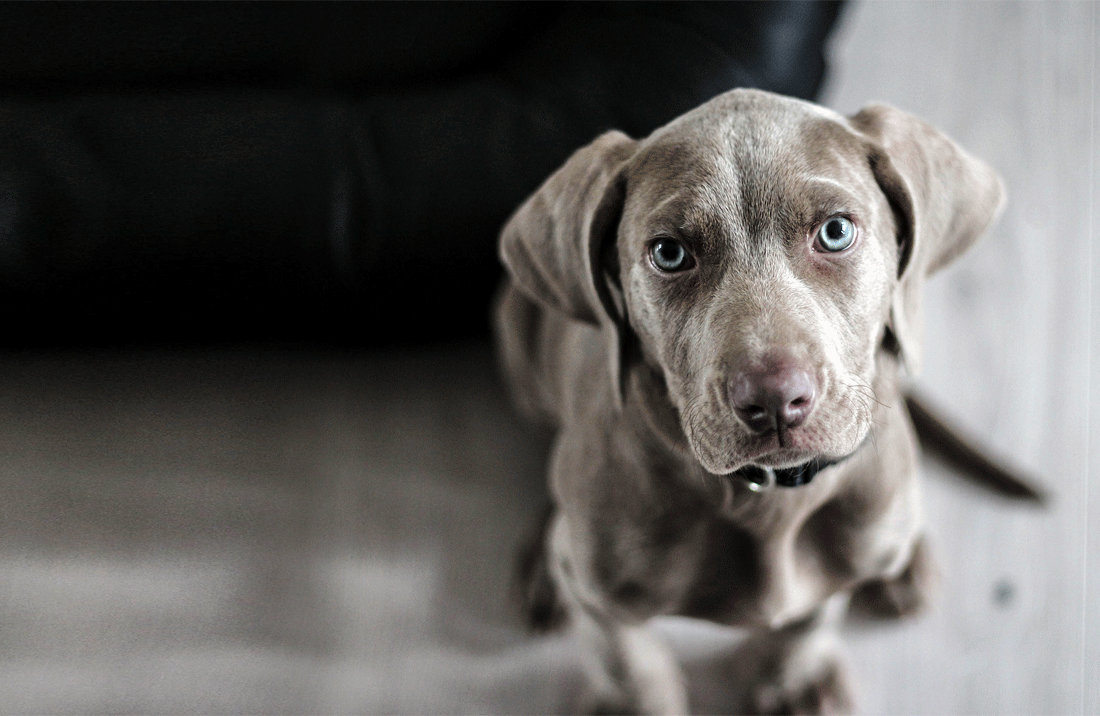 Lyme Disease: An Epidemic in the Making?.

Avril Lavigne has it and Alec Baldwin has it. George W. Bush, Ben Stiller and Richard Gere were all treated for it. These and many more celebrities are being or have been treated for Lyme disease yet public awareness of Lyme disease is still extremely low. Why is an infection that annually affects more than 30,000 people in the US and possibly 65,000 in Europe still relatively unknown? It is one of most common tick-borne diseases in North America and Europe and one of the fastest growing infections. The CDC estimates that the actual number of cases in the US may be 10 times more than reported. Some experts warn that Lyme disease, especially chronic Lyme, is on its way to becoming an epidemic.

What is Lyme disease?

Lyme is a common tick-transmitted disease. The cause is a spirochete bacterium of the Borrelia burgdorferi group transmitted by hard-shelled deer ticks (Ixodes spp). Deer, foxes, badgers, mice, birds and domestic pets are carriers of the tick. Infected ticks attach to humans, dogs and cats and infect the host after 2-3 days of the bite. Since ticks can often be found on dogs and cats, pet owners can develop the disease from exposure to these ticks.

The disease is mainly found in Europe, North America and temperate Asia. It is endemic in the UK and many parts of North America.

Why is Lyme disease a cause for concern?

As mentioned earlier, annually Lyme disease affects more than 30,000 people in the US and the figures in Europe oscillate wildly between 35,000-65,000. The CDC estimates that the actual figures could be as much as 3 million in the US. Both the CDC and WHO confirm that Lyme disease is spreading faster than ever. Cases have been growing by double digits. The reason for an increase is thought to be a combination of global warming and an increased number of pets that carry the ticks. Another reason could be the increase of wildlife such as deer due to reduced hunting.

As for its impact on human lives, Lyme typically leads to fever, headaches, fatigue and a characteristic rash called erythema migrans. The most common account of sufferers is how constant fatigue can cripple daily life. In pregnant women, it may be vertically transmitted to the fetus and cause still birth.

About 10 to 20% of diagnosed cases suffer from Post-Treatment Lyme Disease Syndrome (PTLDS) or simply called chronic Lyme disease. Lasting for more than 6 months, it is thought to be due to residual damage to tissues and the immune system. In these cases, the bacteria infect other organs such as the joints, the heart and neurological system. Pain, delusions, paralysis, memory-loss and arthritis have been reported in these cases. Patients often complain about flu-like symptoms and debilitating exhaustion that make everyday life a constant struggle. The biggest hindrance to treatment of chronic Lyme is getting doctors to recognize these debilitating long term effects of Lyme disease. Additionally, the neurological symptoms of Lyme are often mistaken for other disorders such as fibromyalgia or chronic fatigue syndrome. This leads to patients going undiagnosed for years while silently dealing with the paralyzing effects of the disease, in turn leading to depression.

How are pets affected?

Lyme disease is one of the most common tick-transmitted diseases in the world but only causes symptoms in 5-10% of affected dogs. It is uncommon in cats. In dogs, the most common symptom is lameness due to joint inflammation. They may also show a lack of appetite and depression. In serious cases damage may spread to the kidneys leading to chronic kidney disease. Rarely does it spread to the heart or nervous system. Young dogs are more susceptible than older ones.

Most affected cats do not exhibit any symptoms. If they do, they may show signs of recurrent lameness. As in dogs, kidney problems may develop in long-standing cases.

In spite of some reported fatalities, treatment with antibiotics tends to be successful. Examination of dogs and cats after being in a tick-infested area is an important step in prevention. Effectiv acaricides, tick repellents and vaccines are also available..

Are current measures in prevention, treatment and eradication enough?

Standard treatment in humans is 2-4 weeks of antibiotics. However, before treatment can start, diagnosing the disease throws up some challenges. Lyme disease is detected by signs and symptoms, a history of possible exposure to ticks, and laboratory blood tests. However diagnostic tests differ in accuracy depending on the stage of the disease. During the early erythema migrans phase blood tests are negative. Only serological tests carried out several weeks after infection have good sensitivity. Hence in the early stages, diagnosis is based purely on symptoms and the recalled history of exposure. However most never recall having been bitten or getting the characteristic.

Additionally, differential diagnosis is very important. Ticks carrying Lyme disease sometimes transmit other similar diseases such as babesiosis and anaplasmosis leading to co-infections. Successful treatment requires eliminating these co-infections. Complicating the scenario, a recent study has reported a new species of Borrelia causing Lyme, Borrelia mayonii. In the case of chronic Lyme, neurological symptoms are often mistaken for other disorders, and even after treatment there are no tests to prove success of the treatment.

Important to eradicating the disease is eliminating ticks responsible for transmissions. In spite of effective vaccines, repellents and pesticides for Lyme disease in pets, owners are largely unaware of the risks that their pets can expose them to.  Over 54% pet owners do not know about Lyme disease, whether in animals or humans. In endemic areas, tick eradication may require community-level efforts that are supported by the government and national health authorities. Currently, surveillance shows that ticks are continuously expanding their range to higher altitudes and latitudes..

In the face of a growing threat, one of the most important needs is creating awareness in doctors, veterinarians, health authorities and the general population. Even though May is Lyme Awareness Month, during which patient organizations have been making efforts to raise money for research and educate the public, media coverage has been sparse. In spite of a few celebrities speaking out about the crippling effects of Lyme disease and the long struggle to a correct diagnosis, most patients spend years dealing with confusion and denial from health authorities and medical professionals. If we fail at creating an effective dialogue around Lyme disease soon, we may be staring at the next syphilis-like epidemic.