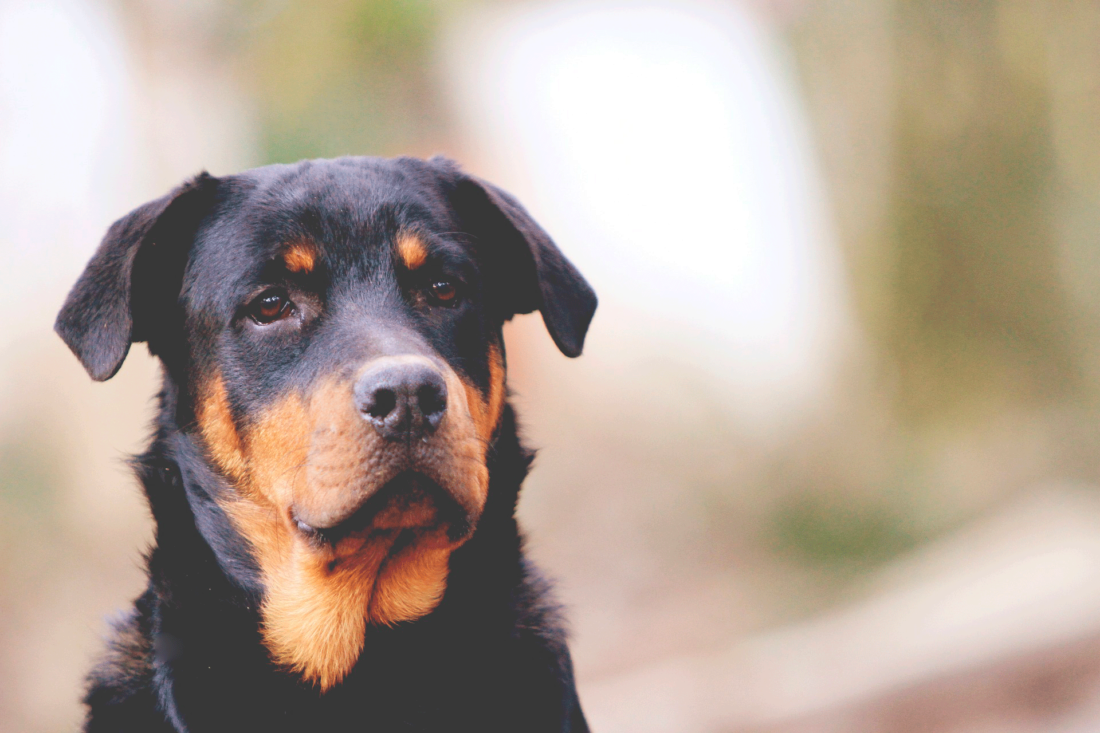 False pregnancy, phantom pregnancy, pseudo-pregnancy or pseudocyesis: All these are names for the same condition wherein female dogs exhibit maternal behavior and symptoms of pregnancy even though not pregnant. The result of a hormonal imbalance, pseudopregnancy is not a dangerous disorder. However, it can lead to a lot of distress for the dog and consequently the owner. Additionally, since it is known to affect all breeds, knowing how to diagnose and treat it is recommended for all dog owners.

Symptoms range from physical to behavioral changes that mimic real pregnancy. They usually start about a month or two after estrus (heat) and last a month or two depending on severity. Some female dogs may show signs of pseudopregnancy three to four days after ovariohysterectomy. The most common symptoms observed are:

• Enlargement of mammary glands with or without watery or milky secretion

• Guarding or carrying toys or small objects after false labour

Pseudopregnancy symptoms may or may not occur after every estrus. Severity varies from one dog to another and from once cycle to another. Complications may lead to pyometra, mastitis or mammary dermatitis.

Hormonal imbalances in progesterone and prolactin are considered to be the cause of pseudopregnancy. In female dogs, estrus is usually twice a year. After estrus, the ovaries secrete hormones irrespective of pregnancy or mating. If the dog is not pregnant, hormone levels normalize over 4-6 weeks. In pregnant dogs, the hormone progesterone continues to be secreted until shortly before parturition when prolactin concentrations increase. Similar hormonal changes take place in female dogs affected by pseudopregnancy. The reasons for the occurrence of these changes are not known. There might be underlying causes such as tumors of the ovary or hypothyroidism which need treatment. Canine pseudopregnancy  can  occur  in  any breed.  However,  it  seems  to  occur more in Dalmatians, Pointers and Basset Hounds.

Diagnosis is based on a detailed history of the dog’s health and symptoms. First, a real pregnancy is ruled out using physical examinations such as radiography and ultrasonography. Routine  tests include blood count, biochemistry profile and urinalysis.

Most cases of pseudopregnancy do not require treatment as symptoms subside after 14-21 days. In case the female dog exhibits moderate to severe distress and psychological symptoms, treatment is given. Usually treatment is symptomatic for reducing anxiety, aggression, reduction of milk production and fluid retention. Diuretics and mild sedatives may be prescribed. Elizabethan cone collars are useful for discouraging breast licking. Reduction in food intake may reduce milk production. Very rarely is hormonal treatment such as prolactin-suppressing drugs or progesterone given. For a permanent solution, ovariohysterectomy is recommended after symptoms have subsided.

Pseudopregnancy is not a life threatening problem and prognosis is good. However, it is a common disorder in dogs that may lead to distress for the affected dog and its owners. It is important to be aware that your female dog is always at risk of suffering from it and how to deal with it should it happen. Since there may be underlying reasons for it, a veterinarian’s advice is  always recommended.

• False Pregnancy or Pseudopregnancy in Dogs. vca_corporate. 2017. Available at: https://vcahospitals.com/know-your-pet/false-pregnancy-or-pseudopregnancy-in-dogs. 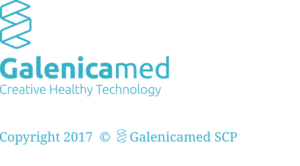